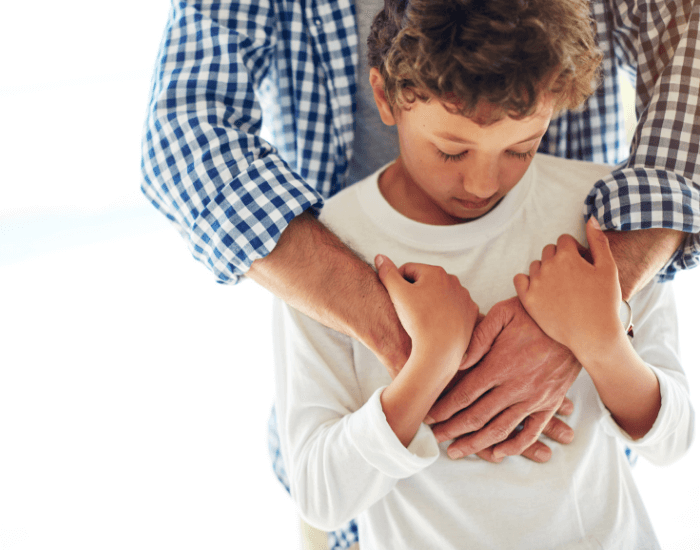 Paternity confirmation in the Czech Republic

How does the confirmation of paternity work?
According to the Czech Civil code, there are three main presumptions of paternity.
Firstly, the husband of the mother is automatically considered the father of the child and even so if it has been less than 300 days from their divorce (on the date the child was born). This rule is also applicable in the case of assisted reproduction. If the parents are married, they do not have to visit or contact the Registry office, all the necessary documents will be sent there directly by the maternity.
Second, automatically considered paternity is in the case of a signed agreement by both parents at the Registry office. This agreement is often unofficially called “a confession to paternity”, can only be signed once and is irreversible. To be able to sign this agreement, you will need to bring these documents:
This agreement also has to include the first name and last name of the child. If the child has not yet been born, the parents can use both male and female names. Signing this agreement is free. If either of the parents disagrees with this agreement, the outcome has to be decided at court.
The last presumption can only be applied in the case of the former two presumptions being eliminated. This presumption says that the father is a man the mother had intercourse with within the correct time period. This paternity is decided at a court proceeding. Either of the parents can come forward with the lawsuit of the paternity determination. In most cases, the court will ask for an expert opinion including a DNA test. The expert opinion can take weeks or even months to prepare
How does the denial of paternity work?
If the husband of the mother has any doubts about his parentage, he can ask the court to deny his paternity. This can be done up to 6 months from receiving the information that made the father doubt his parentage and up to 6 years of age of the child (in special cases, this rule can be overlooked as long as it takes into consideration the well-being of the child).
If an agreement between the parents has been signed, the father can ask the court to deny his paternity up until 6 months from the birth of the child.
If the mother is not yet divorced but is pregnant with a new partner, all three parties have to reach a consensus on who is the father of the child, otherwise, the court will have to decide the paternity.
What if the child is born in the Czech Republic but to a foreign parent?
The process of paternity confirmation is very similar in the case of a foreign parent, however, you will need a few additional documents.
Want to learn about paternity leave? Click here.

Get the assistance you need today!